Narrative in Larp: the role of the organisers

Some years ago, some Spanish people began to participate and read about Nordic Larps. The richness they’ve brought with themselves has changed a lot the Spanish larp scene. Some organisations, as Gorgona, have incorporated some of the characteristic features of them. But for me, it’s not only copying the style or the safe rules… but to create a whole range of new styles, enriched by our own larp scene tradition.

One of these traits is the strong narrative content and the rich stories provided by the larp writers. It is not an exclusive thing about our larps, but also in other southern traditions as French ( as Romanesque larp; which Gorgona larps has a lot in common) and Italy (as Southern Way). This has tried to be resumed as a Mediterranean Larp but this term has also been disputed. Lately, we are improving our communication and I hope we could make some kind of common manifesto. In the meanwhile, I would write about that in an other post. But today is not the day. 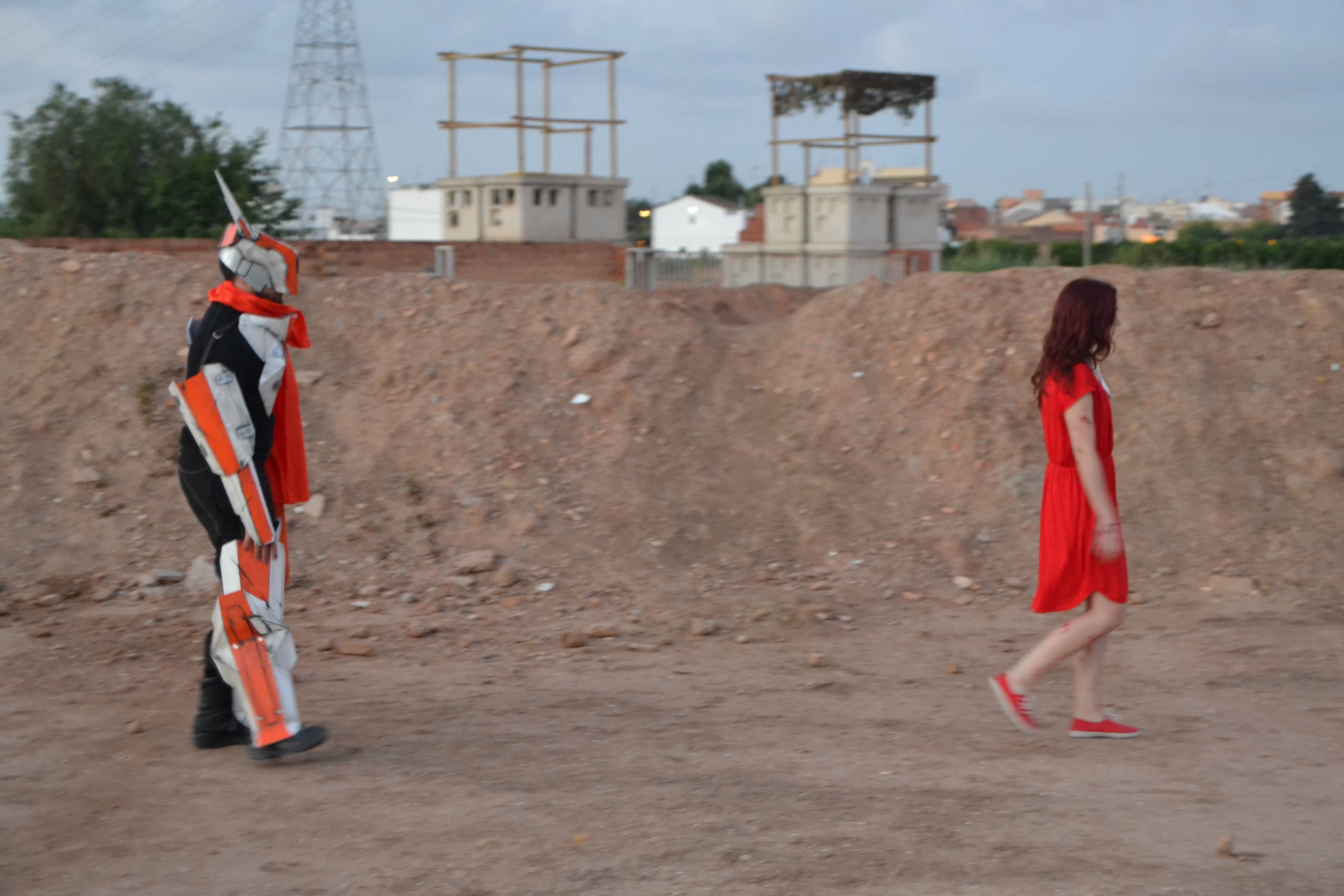 Today is the day to write about narrative. What is narrative in our larps? How can we do a enjoyable experience when we tell a pre-written story? How characters work in this context?

For me, larp is a mean of artistic expression in which there are two big artistic agents: the larp writer and the players. The final product will be the result of both of them, as well as the good communication between them.

I create larps for giving form to an idea, to tell a story as I could do in cinema or theatre. But with one difference: there are no passive agents but active participants, the players. So it’s our responsability as creators to be able to transmit our idea not only about the background but also about the characters, the genre of the larp… And after that, the players should play their characters, with total freedom, inside the frame we had created, reacting to the story we are telling. 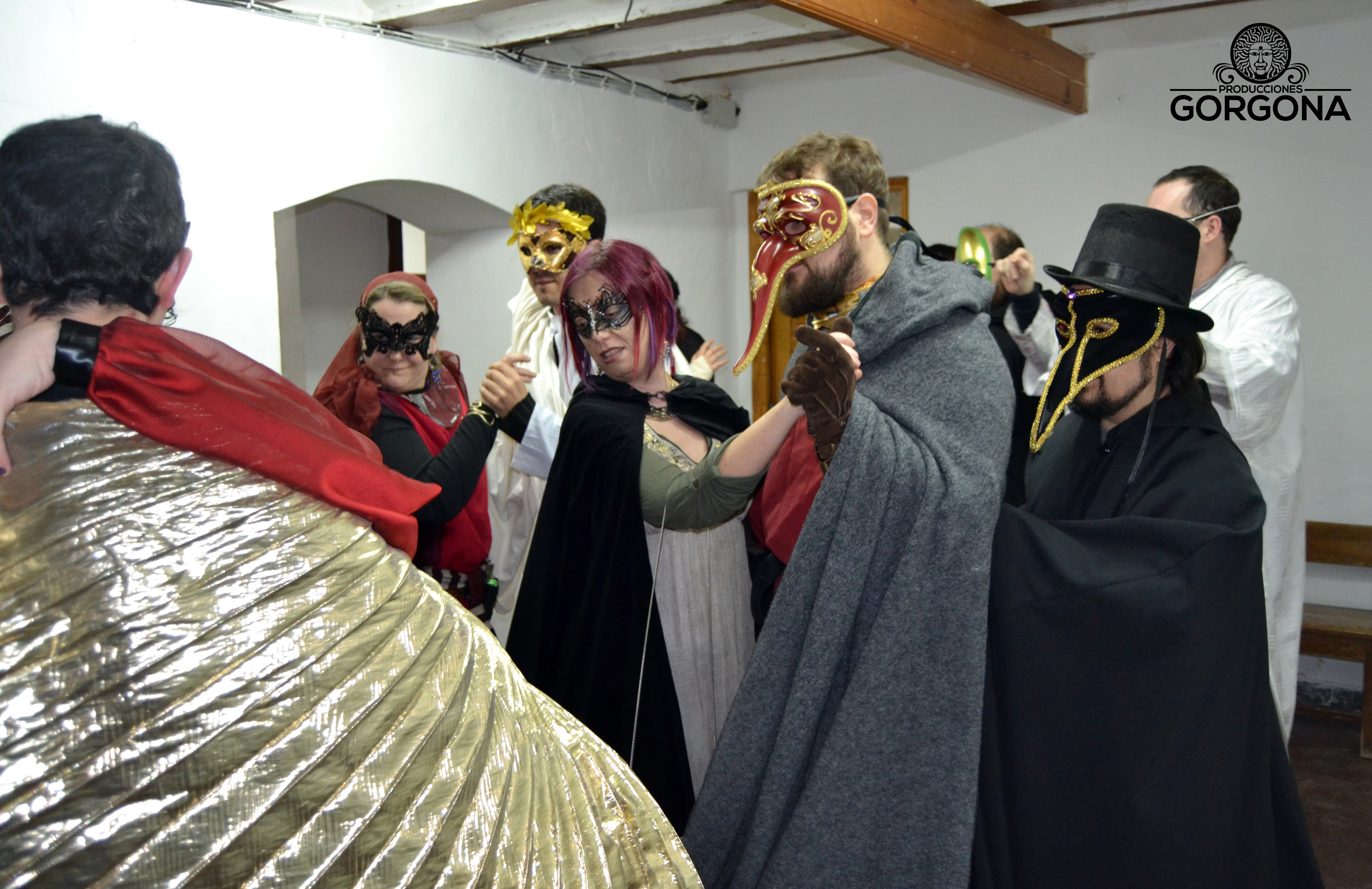 However, creating a story, with a complex argument, doesn’t mean to create which we call in Spanish tradition «el tren de la bruja» (the witch’s train), or in videogames «on rails». That kind of larp, as in the fairground, only permits one way of developing the story, with some events and a predetermined end. It means create a frame in which some interesting things happens and in which the players, as their characters, should react.

In that way we created an «structural» larp (thanks Mithur for the word xD). In those larps, each action of the characters influences the developing of the story, and the organisers should react and adapt the events of the larp to it. As an organiser, as you begin the run of the larp, you don’t know how it’s going to end. And each run of the larp is really different as the players are different. Even though, you have a series of actions prepared and you have something to say in the way it develops. It’s in your hand giving to your players things to do if they are bored, or re-conduct the story if it’s going to a premature end. We have done that in all our larps but it’s the same design it’s been used in other larps as Blue Flame (with the collaboration of Not Only Larp) or Robota (Somnia). 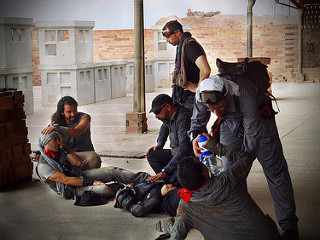 «In this kind of larps, the characters are overtaken by their past, and they will discover during the larp a new side of their own story, when speaking with other characters or going through events. There are often a lot of dramatic revelations.»

As the second point about Romanesque Style, Vincent Choupaut talks about the importance of the past of the characters that are able to discover a new part of themselves though the larp. I totally agree with that.

For José Fabregat and I, when we created Gorgona, we based our character design in some basic points: 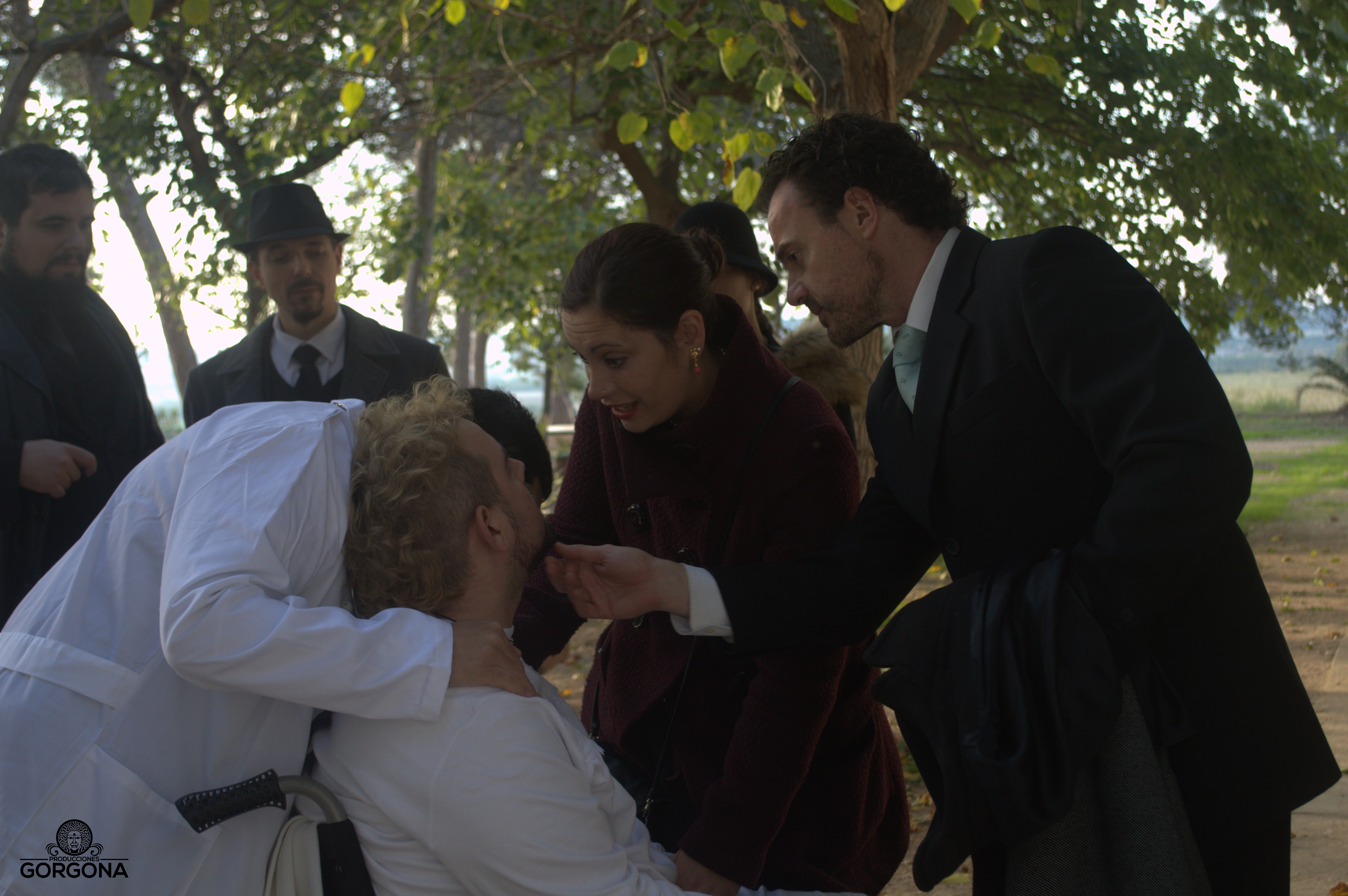 There are different styles of larp, but ours includes narrative as an important tool. It’s a design choice that I don’t want to lose. The influence of some blockbuster and sandbox larps is great in other ways (immersion, lack of rules, freedom of the players…) but it doesn’t mean that we should copy the nordic examples without incorporating our tradition.

Talk, experiment, read, join other cultures… and create your own way!